Summaeverythang is supported by a dedicated team of community volunteers 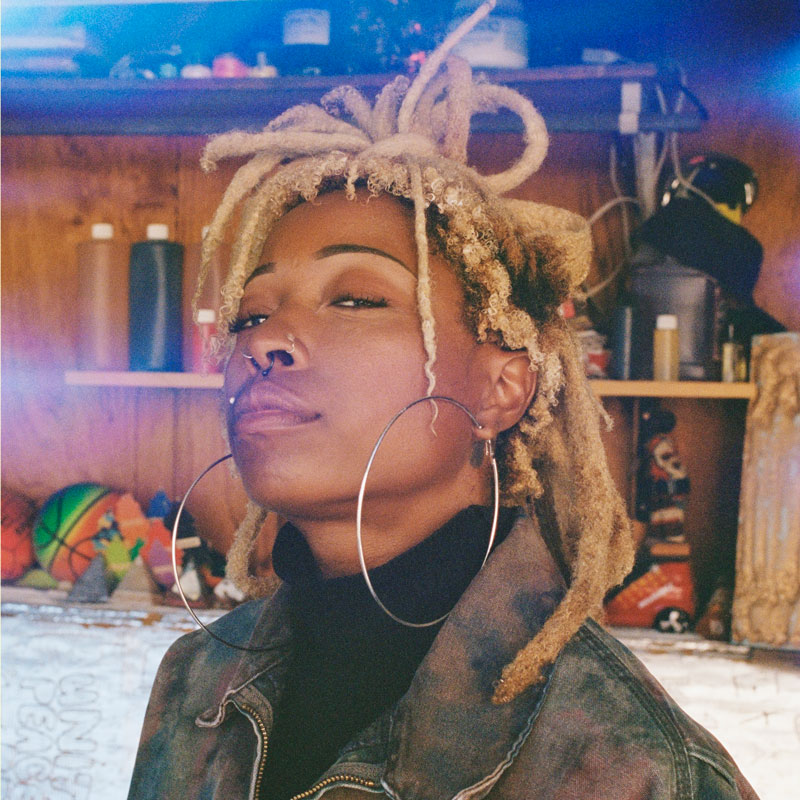 NO ONE should have to deal with food insecurity and its detrimental effects. Disproportionately and overwhelmingly many of those experiencing this inhumanity are members of MY community. Volunteering with Summaeverythang allows me to directly fight this injustice on their behalf. I view my action as a response to blatant inaction, similar to the Black Panthers’ “Free Food Program”, one of their most noted “Survival Programs”. 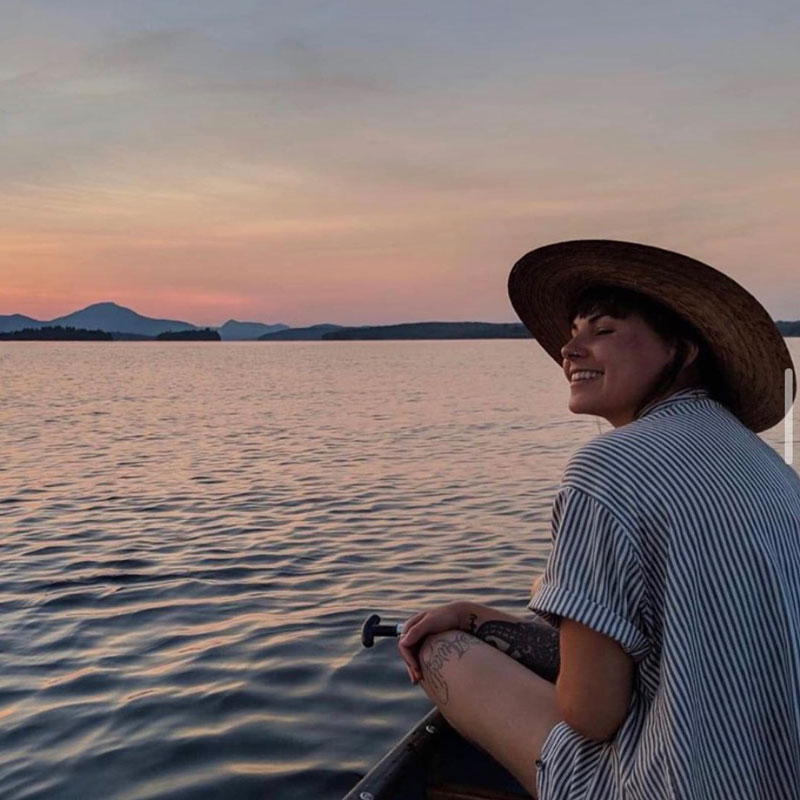 My name is Korina Matyas, born and raised in LA. I’m a food and agriculture advocate with a background in sustainable food systems and environmental law and policy. My work aims to support small farms and help communities achieve food sovereignty. Apart from Summaeverythang, I volunteer with @agrowingculture, am a farmhand at Yerba Buena Farm, and create edible landscapes with @homegrowngardensla. 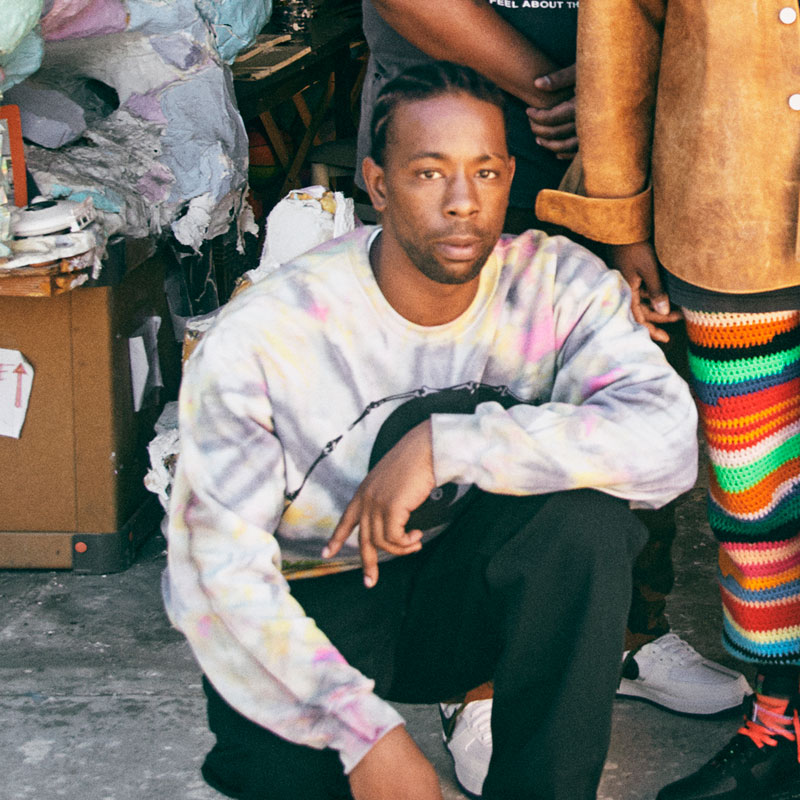 I'm Breonte Davis, a carpenter from L.A. I enjoy giving back to my community. 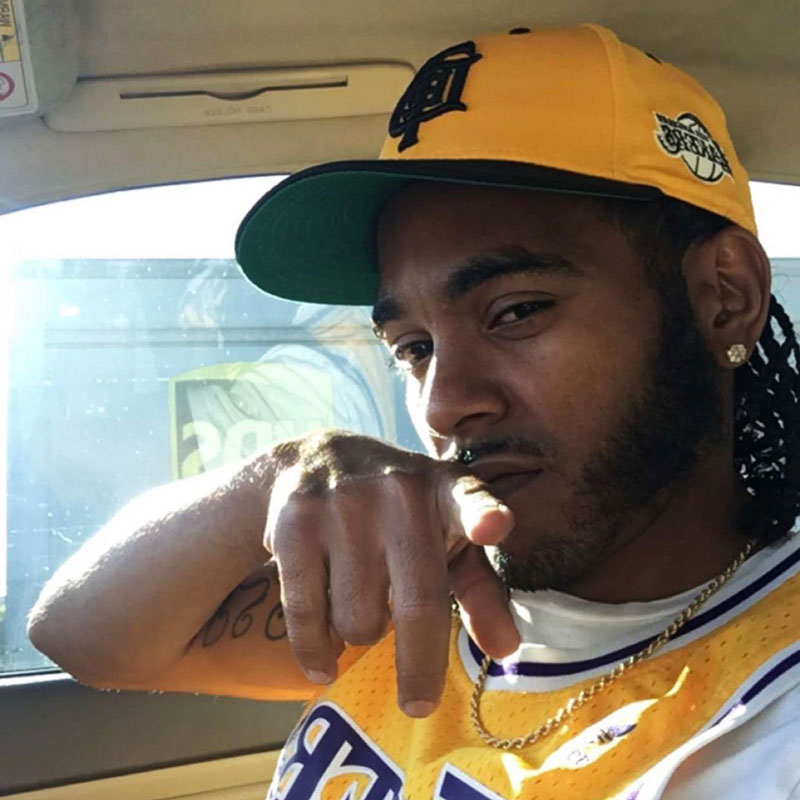 My name is Emmanuel Carter. I’m a native from LA. My occupation and passion is rapping and I'm also a art handler for Lauren Halsey. I’m out of Watts and South Central and I love my communities. I've been giving back to my friends and family since 2000 to present. I love giving back to my community and I love to put smiles on my people’s faces and helping people who less fortunate. 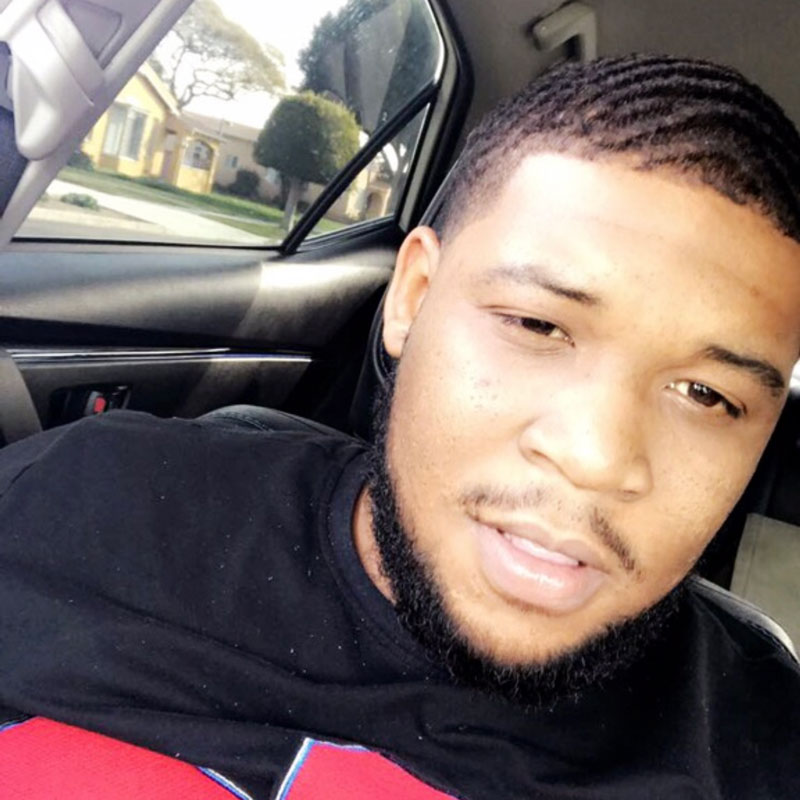 I'm Louis Taylor, a carpenter from LA. I love helping and out seeing the joy in people that are less fortunate bc I’m from the same places and willing to do all I can to help anyone in need. 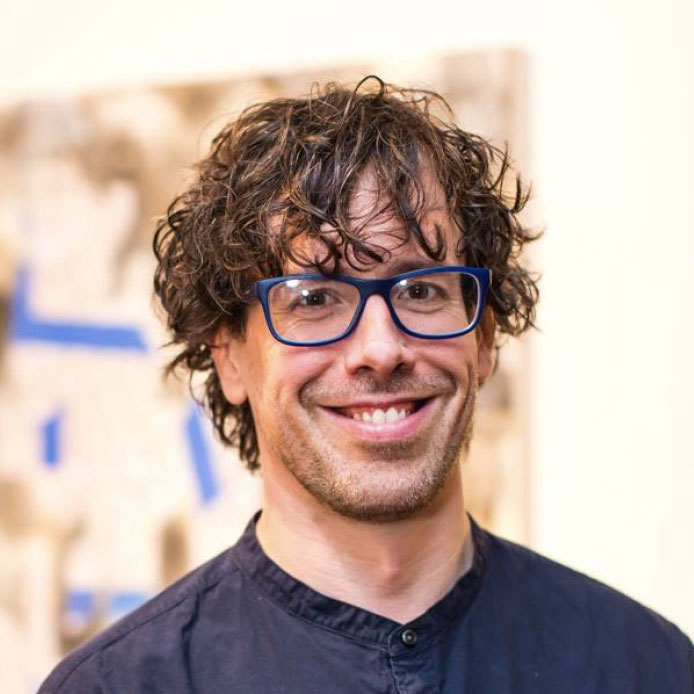 Born in Washington DC, paintings in L. A. by way of Austin and Chicago. Putting creative skill sets to use for good people/great things. 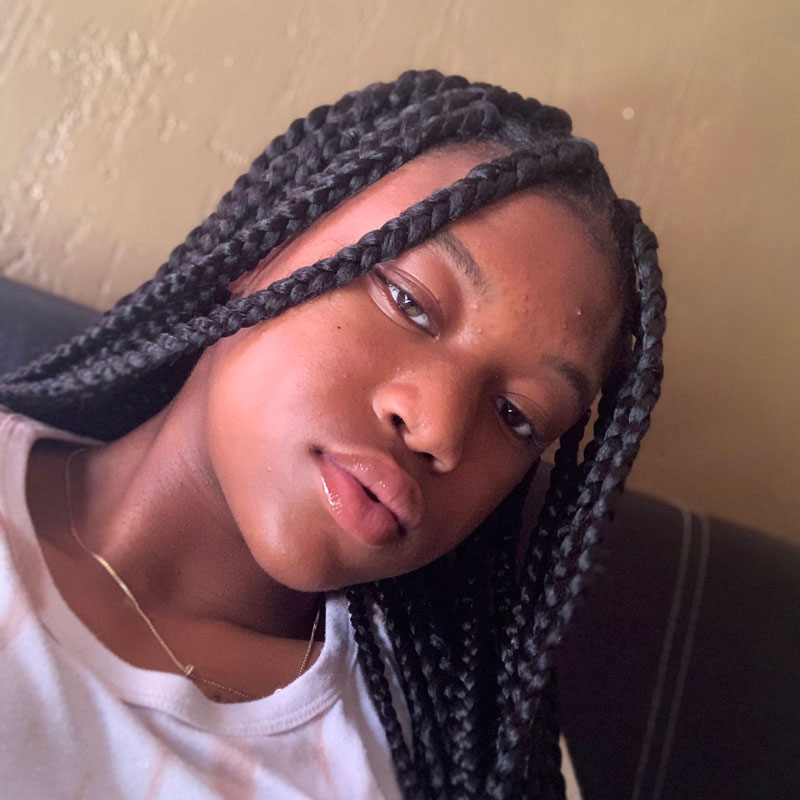 I enjoyed packing the bags and helping out to give back to my community. It's been a great opportunity because I've never done anything big like this before. 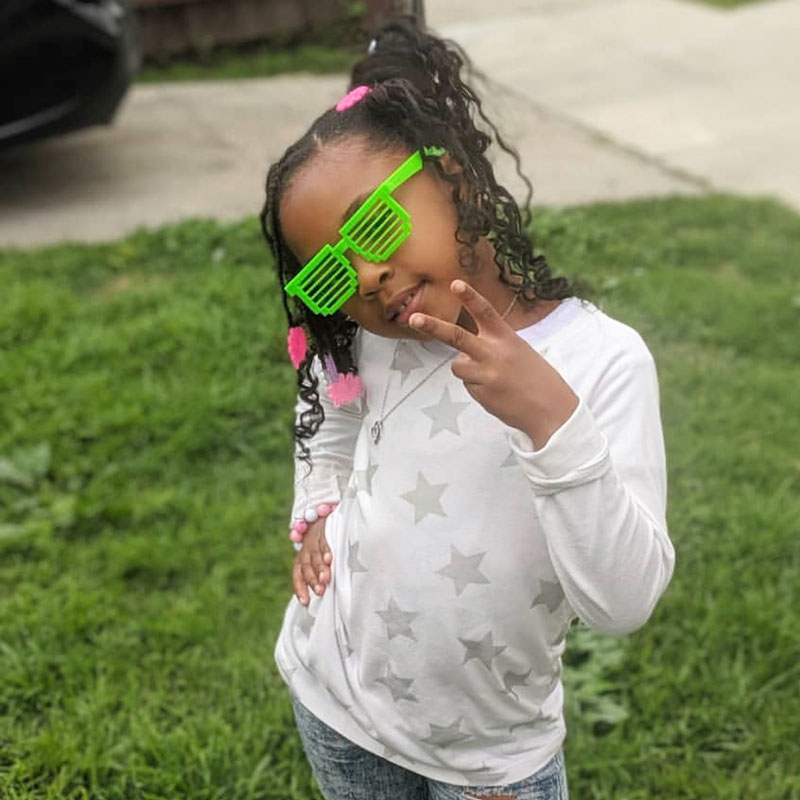 I had fun packing food boxes and I love being black. 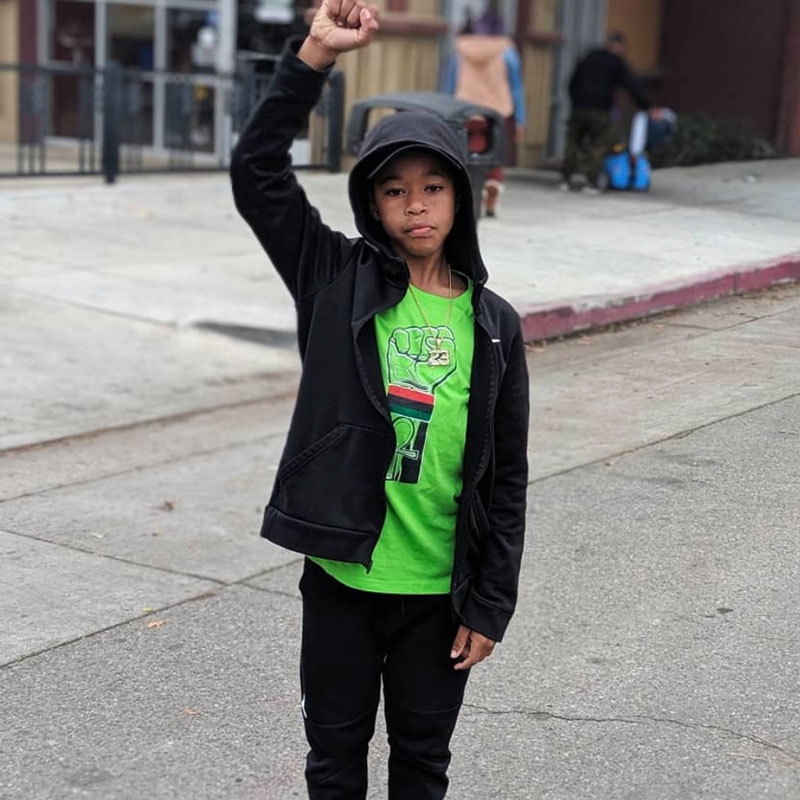 I enjoy packing food boxes and helping out my black community. 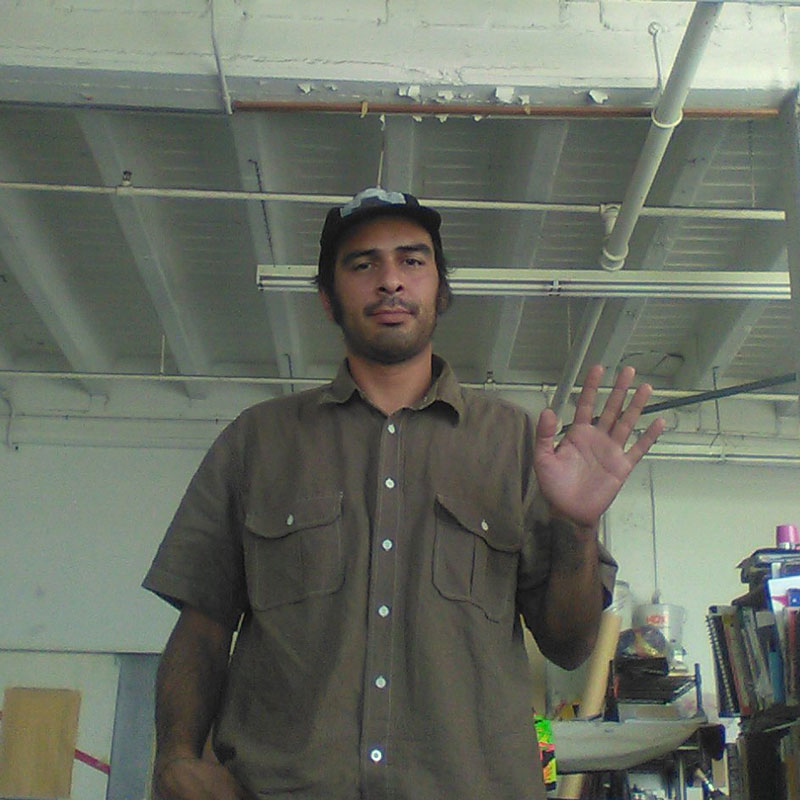 My name is Alex and im helping out because i know its for a good cause. And its going to the people who need it. 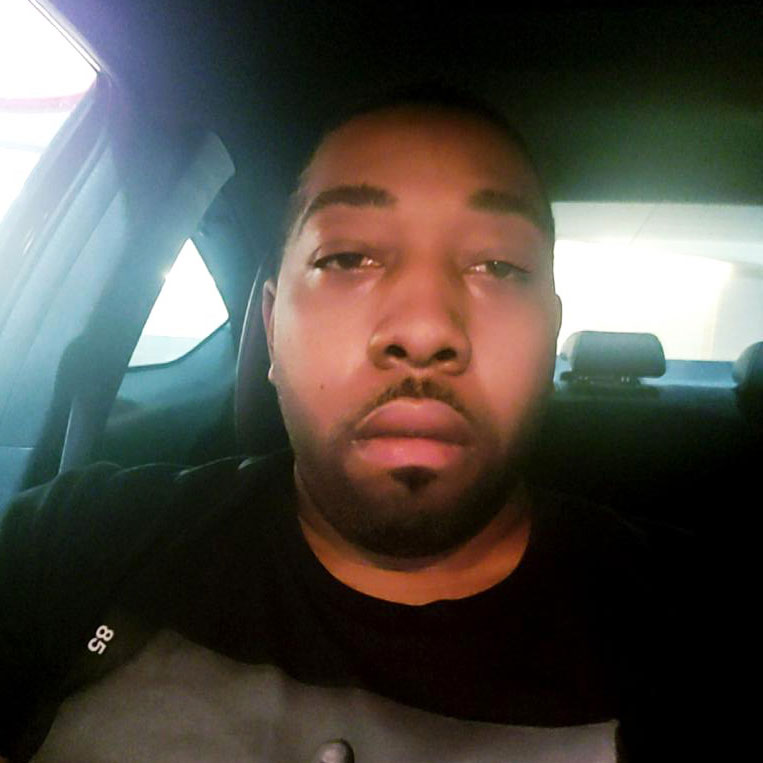 I'm Chris Brown, born and raised in L.A. My goal is to help make change in my community and uplift people. As a black man I feel it's important we take care of each other and have compassion for each other. 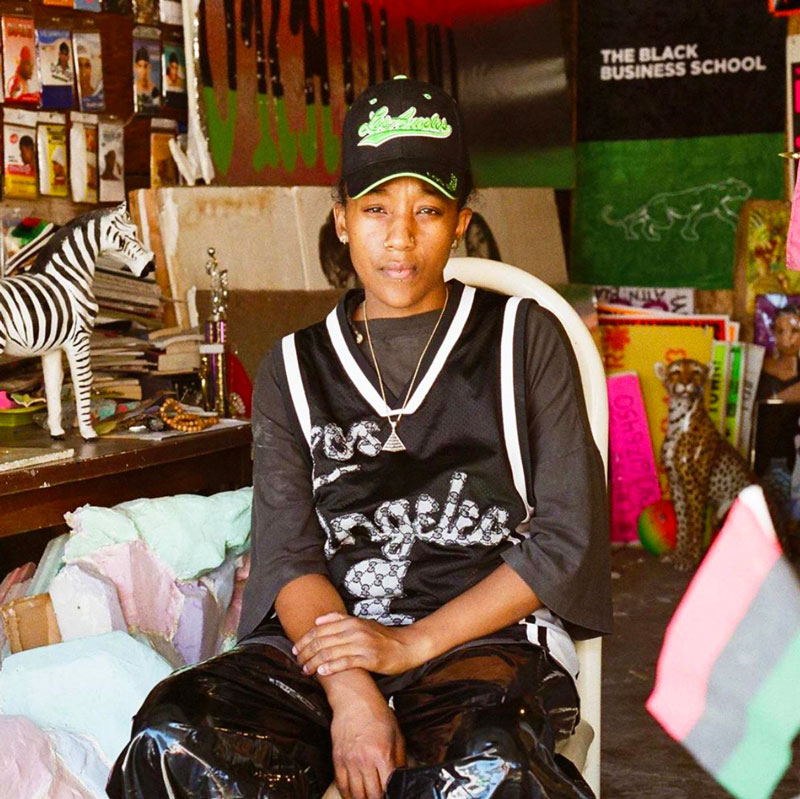 Summaeverythang Community Center's weekly organic produce donation is an extension of my art practice centered around and for the advancement of South Central LA and Watts where my family has lived since the 1920s.

We need your support

All donations will go to support food donation programs in Watts and South Central Los Angeles.
Summaeverythang Community Center is a 501c3 nonprofit.
All donations are tax-deductible.
CLOSE

Since the March 2020 quarantine, artist Lauren Halsey and her people’s Summaeverythang Community Center have done just that, donating and delivering organic produce from Southern California farms to South Central L.A.

Halsey, the center’s founder, says “I was looking forward to opening Summaeverythang—located next door to my studio—in late summer/fall, but Corona stopped that. So, I started thinking of ways to engage the ideologies and thesis of the community center with the community, outside of the physical space.”

300 bunches each of collard greens, kale, cilantro; hundreds of pounds of black beans, rice, fingerling potatoes; rainbows of bell peppers, carrots, bananas, apples, blueberries, and more fresh, organic produce were her answer. After consulting closely with Korina Matayas, a high school friend who studied Environmental Law and sustainable food systems, Halsey bought the fruit and veggies. Then, alongside her running crew of little cousins, best friends, people from the neighborhood, studio assistants, and partner, Monique McWilliams, Halsey organized the cornucopia into 200 boxes and delivered them to Nickerson Gardens and other homes in Watts.

Since then, Summaeverythang has delivered 750 more. All fresh, organic, and free.

Such service, though not part of Halsey’s initial plan, is consistent with the spirit of Summaeverythang Community Center, which is founded on an ethos of empowerment through self-directed action.

“There’s a lecture from 1975 that I’ve listened to like 200 times since 2014,” says Halsey. “Toni Morrison says that for Black people to be dependent on media and government ‘is hopeless, ridiculous, childish, and it’s an affront. …We didn’t used to have to wait for the word.’”

“This has inspired me how to be and act,” Halsey adds.

Standing in South Central, Summaeverythang Community Center is that inspiration made concrete. “I began it as a space to support and sustain all sorts of intelligence in the hood—from academic to intellectual. Summaeverythang. Capoiera, tutoring, artmaking, film programs, gardening, field trips, etc.” The center is a site to develop Black and Brown empowerment: personal, political, economic, and sociocultural.

Halsey hopes to collaborate with other community centers to reach more of Watts, South Central, and Compton.

Regardless, for the foreseeable future, Summaeverythang plans to continue serving its community where it lives, drawing on the spirit of the Black Panther Party’s Free Breakfast for School Children Program and other models of self-sufficiency.

“The history of Black people in this country is those people who got up and moved,” Toni Morrison says in that 1975 lecture. Halsey and Summaeverythang Community Center is listening and moving.